Imagine bookending your heart-pounding journey through the Tortuguero National Park canals by breaking it with a night’s accommodation in one of the best lodges in Tortuguero.

If you want to enjoy a simple but comfortable stay in the heart of Tortuguero, Costa Rica, the lodges and eco-lodges on this list are all in proximity to the water and the entrance to the Tortuguero National Park while offering great value for your money.

Tortuguero is a region in Costa Rica famous for its wildlife and rainforest environment. However, there’s another reason worth visiting Tortuguero -the lodges and ecolodges that exist here, many of which have been built by awarding-winning architects.

Tortuguero village is situated on a sandbar island, separated from the mainland by the Tortuguero River and bordering the Caribbean Sea.

This area is renowned for its navigable canals that run through the rainforest, and has earned the nickname of ‘Central America’s Amazon’.

The beaches around Tortuguero are important nesting sites for four species of turtle, including two endangered species.

The village can be reached only by boat or airplane, and is sustained almost entirely by ecotourism. 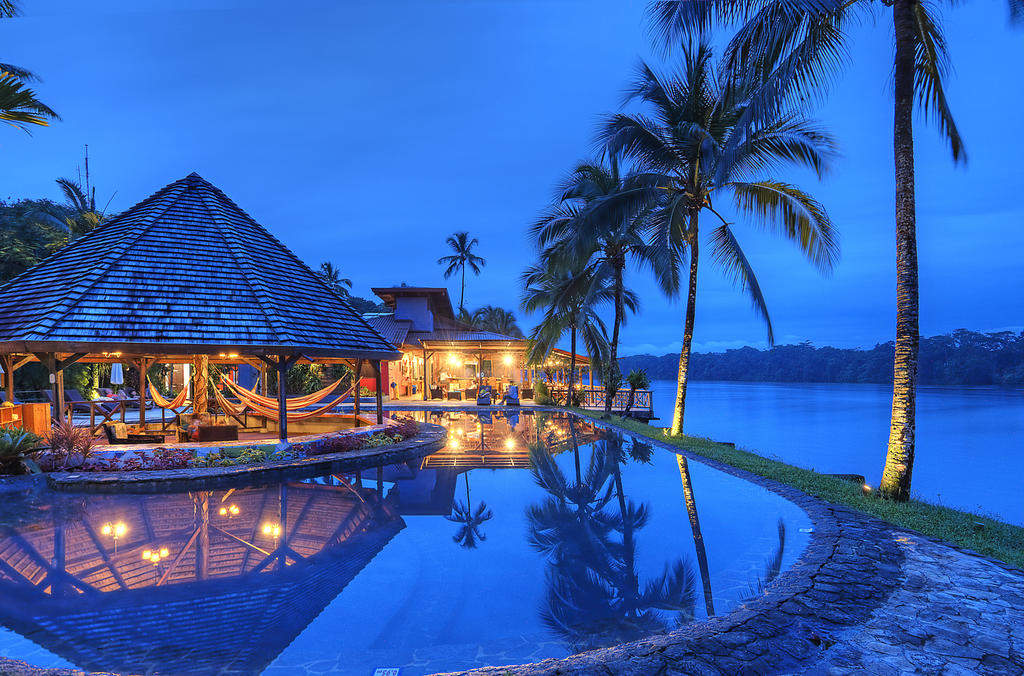 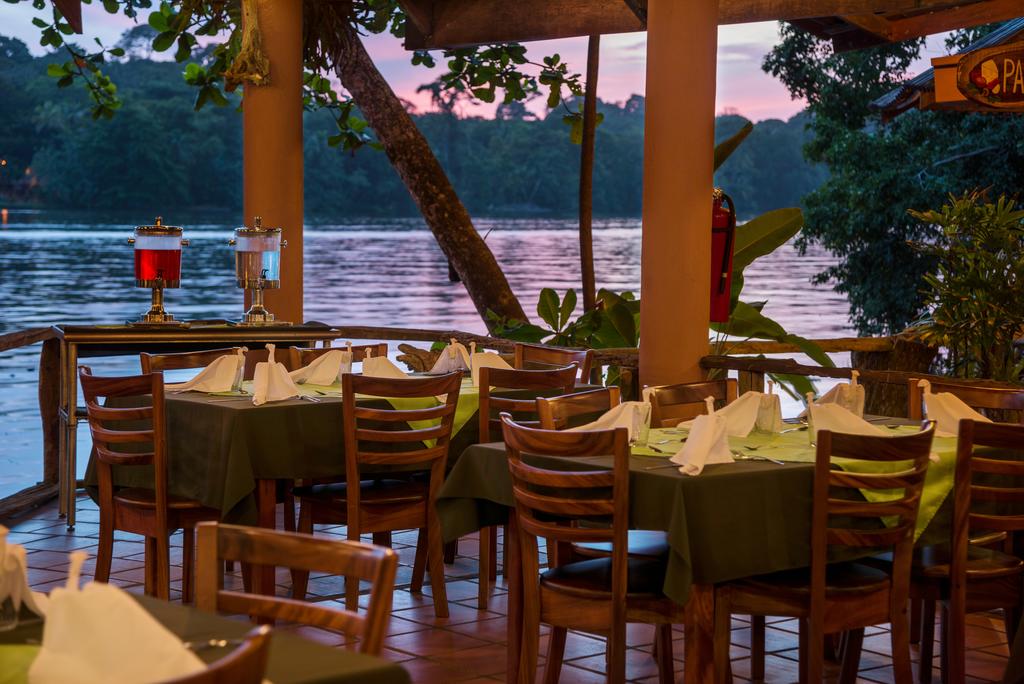 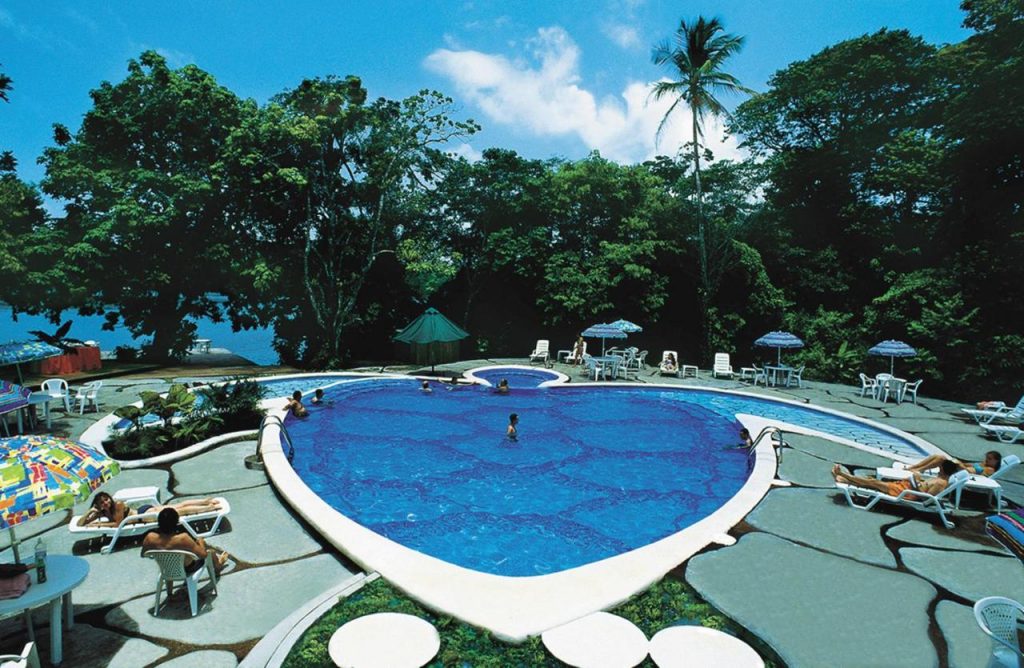 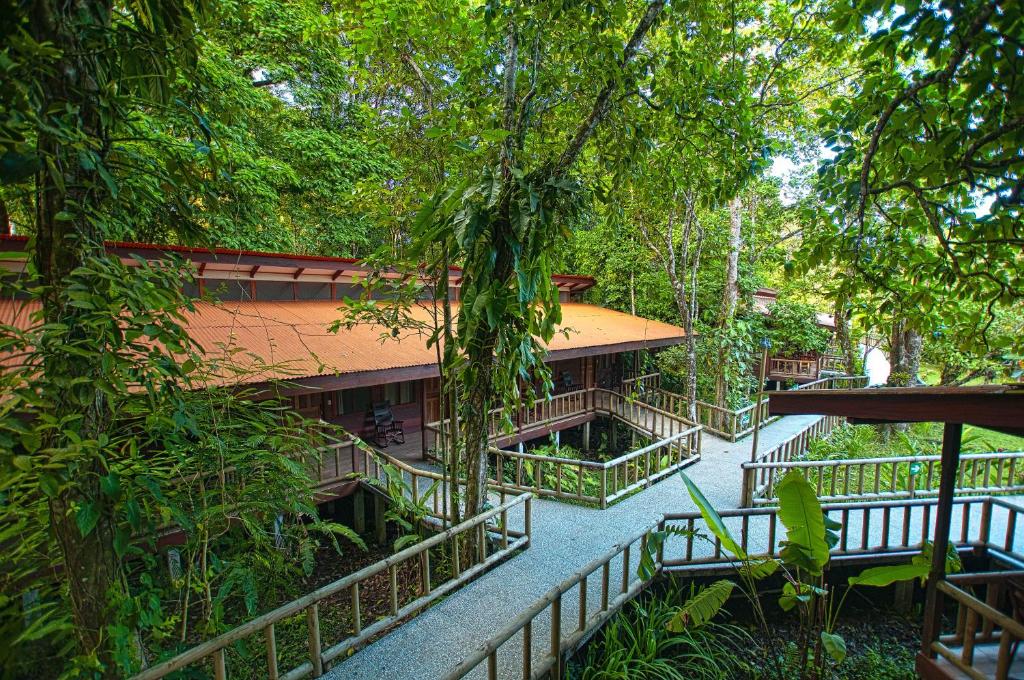 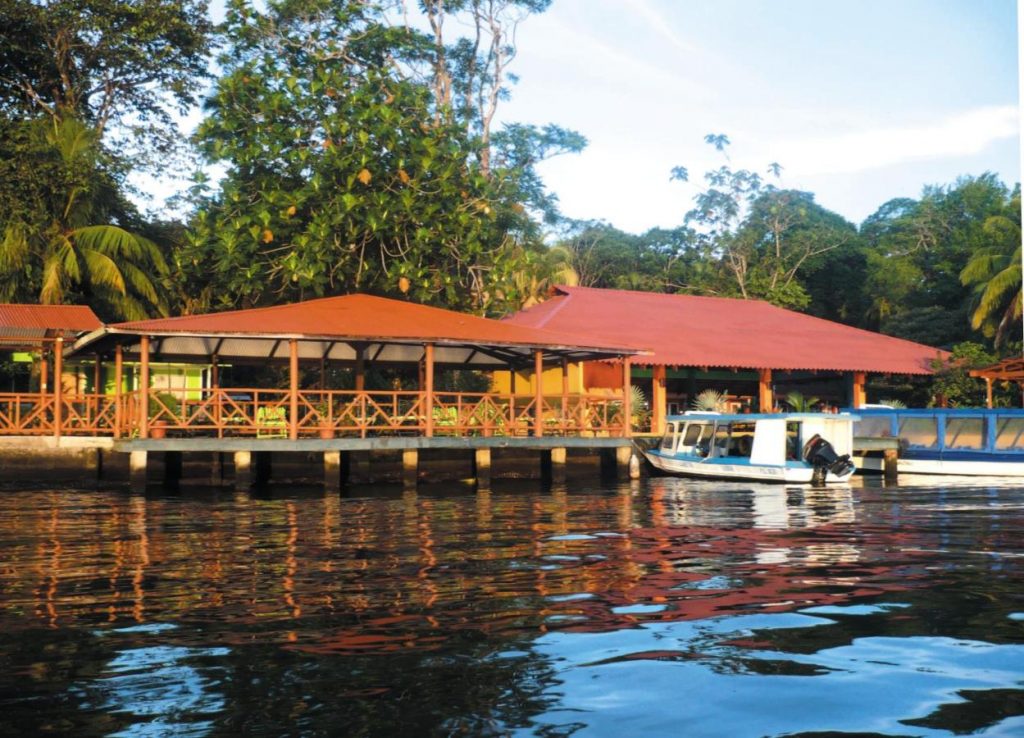